How Daher gave a voice to its internal users 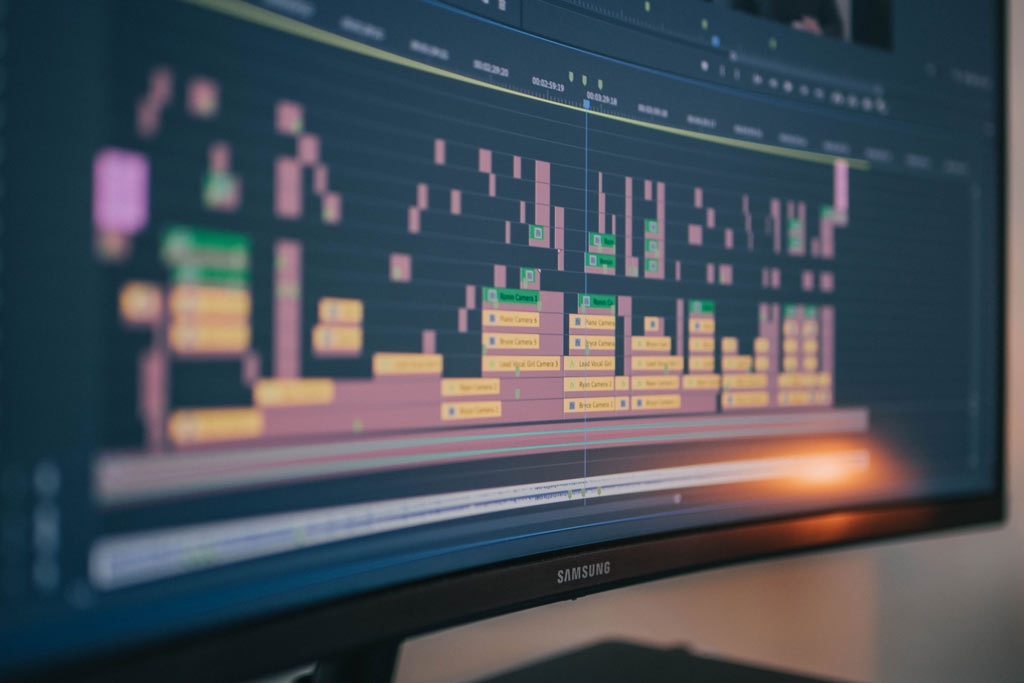 Daher is one of those legendary companies that has made all aeronautics enthusiasts dream. A major industrial player in the aviation sector, the internal teams wanted to give their users back their voices, and that is why they called on WeLoop. Here is the testimony of Gilles, head of the Collaborative Department within the Daher group.

Why did you install WeLoop?

We installed WeLoop because we are on a strategic plan, one of the main challenges is digital transformation. We want to empower our users by enabling them to share feedback on new applications developed internally. They can also quickly report bugs but also various features and new features they want to have in their new applications.

How does WeLoop ease exchanges between users and IT teams?

WeLoop allowed us to simplify exchanges with our users, our customers, because they did not necessarily know how to address the IT department. They would use support and email. Thanks to WeLoop, we now have only one channel. The exchange is more fluid and faster.

WeLoop allowed us to simplify exchanges with our users, our customers, because they did not necessarily know how to address the IT department.

On which projects is WeLoop installed?

We installed it on two projects: we started on an internal advertisement management tool with 200 users, developed on a Sharepoint technology. Users used WeLoop to give us feedback on bugs or improvements. Once we noticed that the tool was adopted and used, we decided to integrate it our new intranet with 5000 users which was a great success!

How has WeLoop been adopted by your users?

Users have taken ownership of the tool very quickly and have interacted rapidly with various feedback that other users have already posted. With the possibility to like, comment, we realized that adoption is really natural.